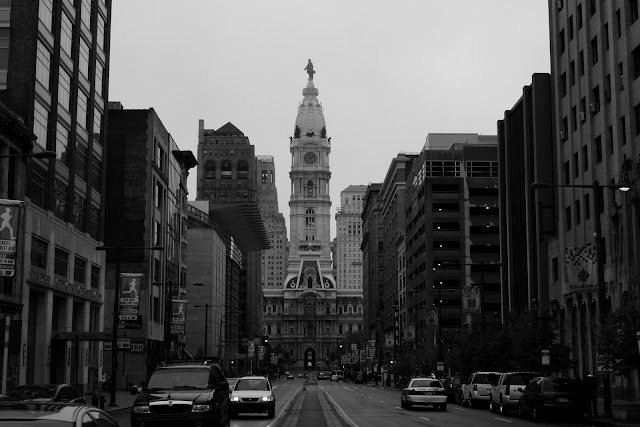 Oyster House - This was interesting because I ate raw clams here. I didn't know you could eat raw clams since I'd never seen them on a menu. They even had two different types. Oh and they have a late night happy hour for oysters. I had an octopus appetizer - it wasn't very exciting but it wasn't bad.
Posted by Tess at 12:22 AM